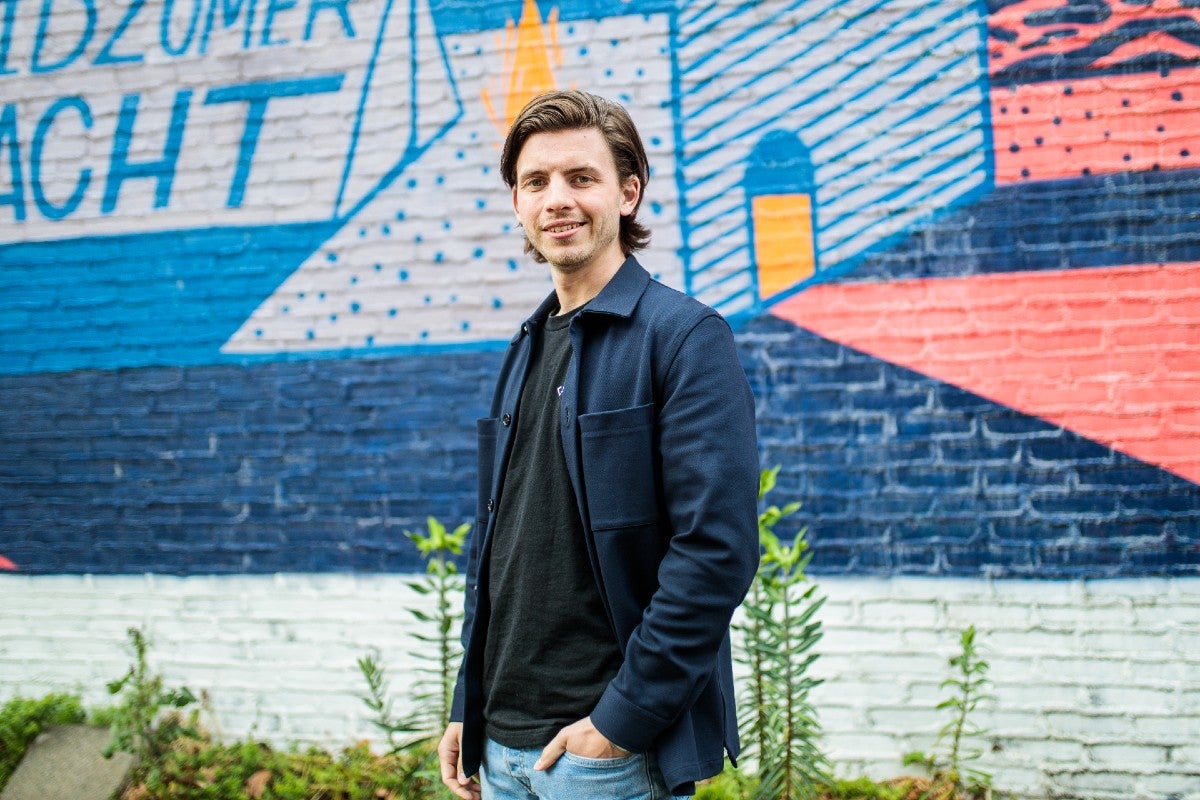 ‘Super coffee’ helps you get through the day 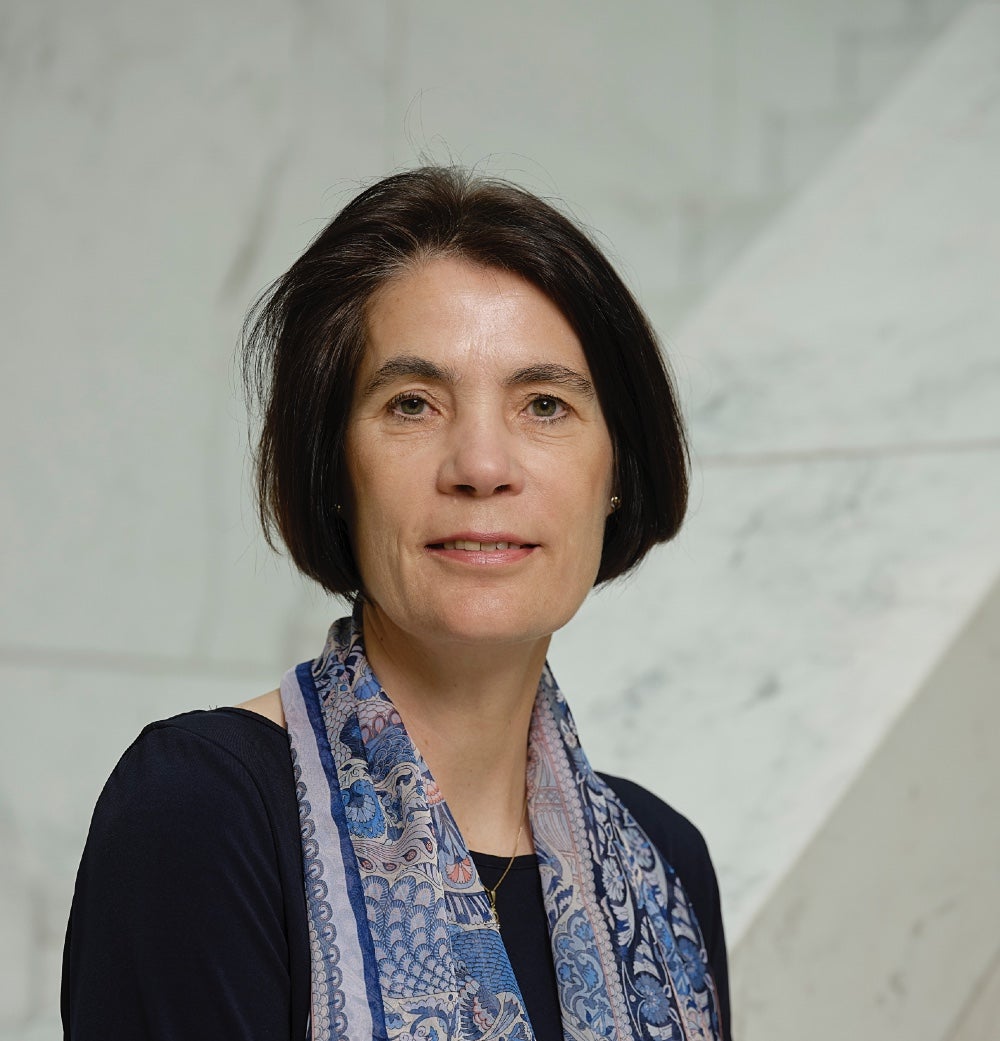 ‘There is value in resistance’ 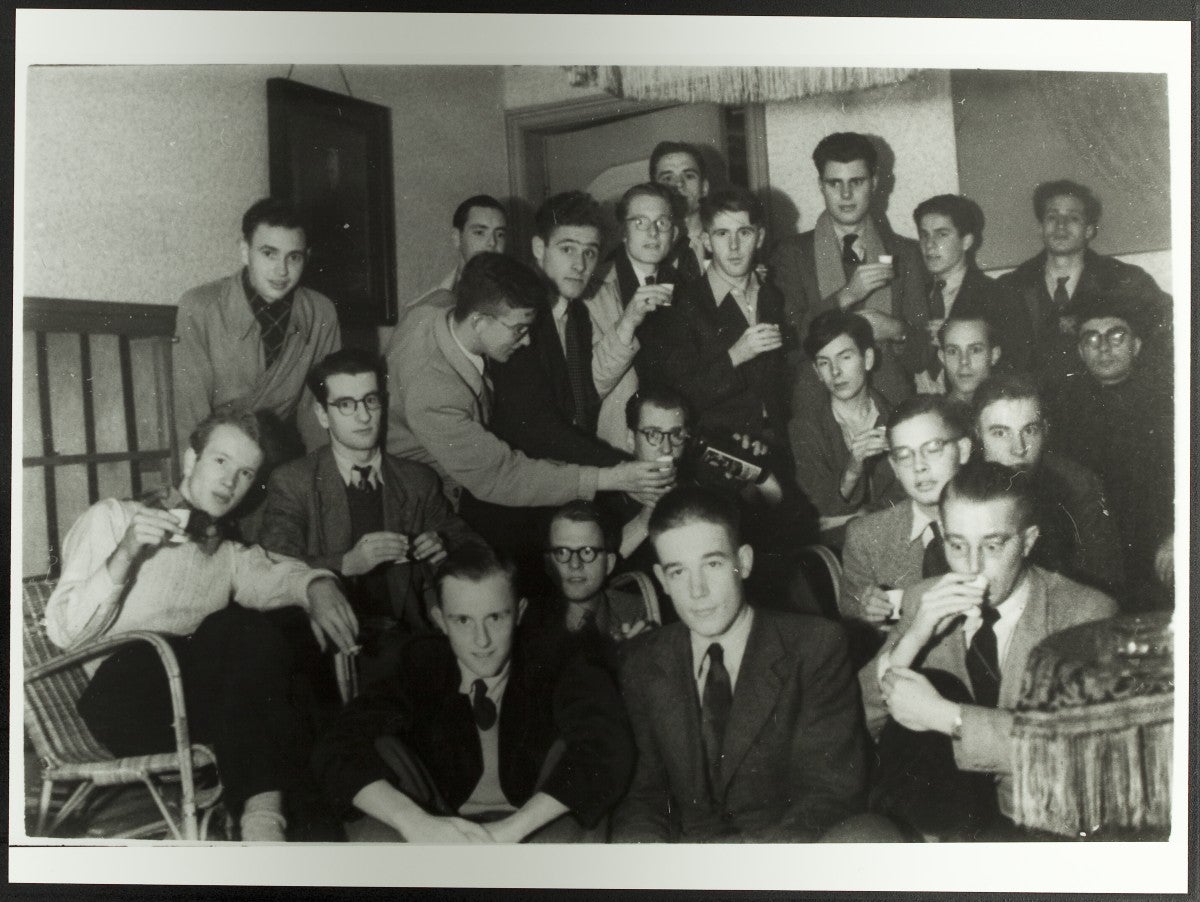 A look back at VU history: in the heart of Amsterdam

‘I used to be in permanent overdrive’ 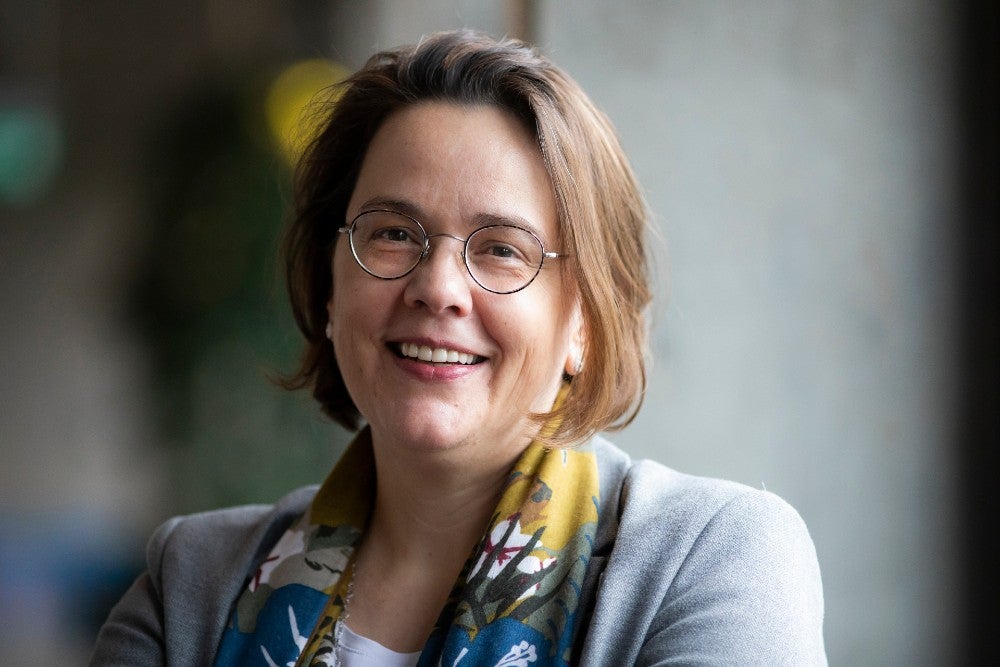 ‘We’re inclined to have more respect for intelligent people’